Earlier this month, I had the opportunity to spread the word about the power of mindfulness in This Bitch Magazine. I couldn’t be happier with the final product!  Since copies of the magazine have already sold out in NYC and LA, I thought I’d share with you the article, originally published in the Spring 2018 volume of This Bitch Magazine.  Thanks to Editor-in-Chief, Alain Vasallo, for permission to reprint here. 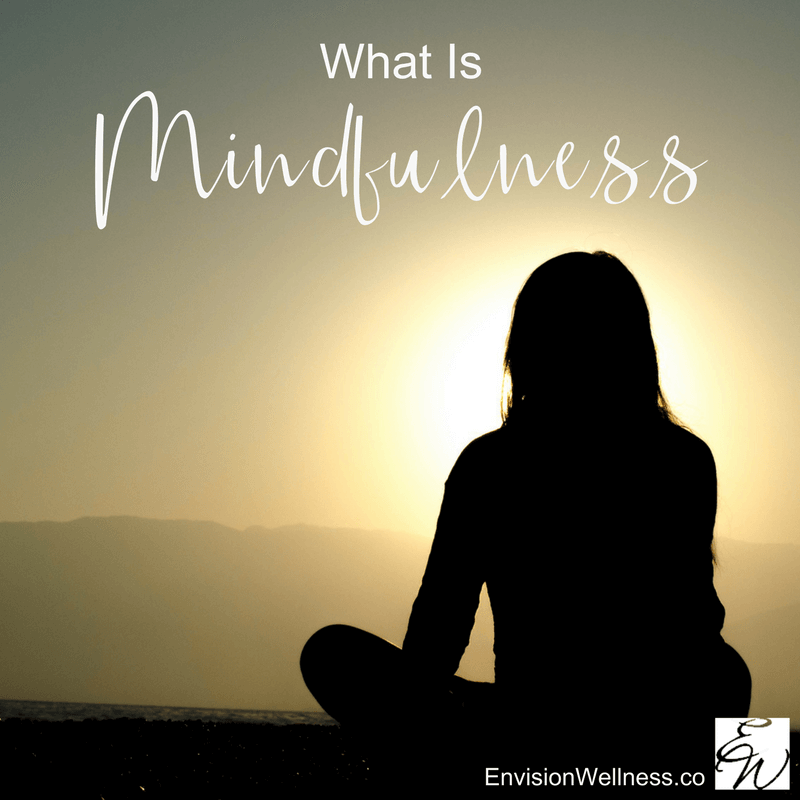 If mindfulness makes you think of cross-legged yoga poses and Zen-like meditation, you aren’t alone; that’s a popular mental picture of what mindfulness is. While mindfulness isn’t synonymous with meditation, there is a connection there when it comes to how mindfulness got popularized in America.

Jon Kabat-Zinn, founder of the Stress Reduction Clinic and the Center for Mindfulness in Medicine, Health Care, and Society at University of Massachusetts, was the first to popularize the concept of mindfulness in America in the early 90s. He became interested in Eastern philosophy when a Zen missionary came to speak at MIT while Kabat-Zinn was a student there. He studied under several prominent Buddhist teachers, but he wanted to bring their ideas into his work in a way that wasn’t connected to a religious system. So he took certain ideas from his Buddhist studies that he thought could help people even in a secular setting, and those ideas are basically what we think of today as “mindfulness.”

So what actually is mindfulness?

There are a few different ways to think about mindfulness that, when you put them all together, give you a good picture of what it actually is:

So, if you put these things together, maybe you can start to understand how people talk about mindfulness both as something you do and as something you have. You have to practice to cultivate these skills, but once you gain them, they become a sort of way of being, a default way of living that you can apply at any moment.

Why bother with mindfulness?

There’s a good reason that this practice is blowing up in popularity: studies have shown that it links to lots of desirable results. The APA’s webpage on mindfulness mentions all of the following results and more:

How do I get started with practicing mindfulness?

The good news is that mindfulness is so popular right now that there’s no lack of resources for those who are interested in exploring it further. The bad news is there are so many resources that it can be overwhelming. Here are 3 ideas for getting started:

When it comes to trendy psych topics like mindfulness, it can be hard to separate fact from fiction when you’re researching at home. If you’re interested in learning more about mindfulness and how to cultivate it, you can call us at (305) 501-0133 or click here to schedule a free 20-minute Clarity Consult .

Why Self Care Isn’t Selfish